The Buffalo Valley Rail Trail follows the route of a railroad that once ran from Montandon, Northumberland County to Bellefonte in Centre County, crossing through Union County on an east-west alignment. The Lewisburg Centre & Spruce Creek Railroad was incorporated in 1853, and immediately faced the difficulties of the Civil War and the St. Patrick’s day flood of 1865.

In 1879, the branch was renamed the Lewisburg & Tyrone Railroad Co., and for another hundred years it was a key part of the valley’s transportation network. The rise of interstate highway system led to a reduction in rail traffic. In 1982, the line ceased operations.

In 2009, after several years of planning and feasibility studies, the West Shore Railroad right-of-way was acquired stretching from the Susquehanna River in Lewisburg to Mifflinburg.

Phase I, including nine miles of finished trail, trailheads, facilities, and parking areas, was completed in the fall of 2011. Since then, thousands of residents and visitors have walked, run, or biked the 9.5 miles of scenic trail. In October of 2015, work was completed on Phase II, building the trail into the heart of historic Lewisburg. 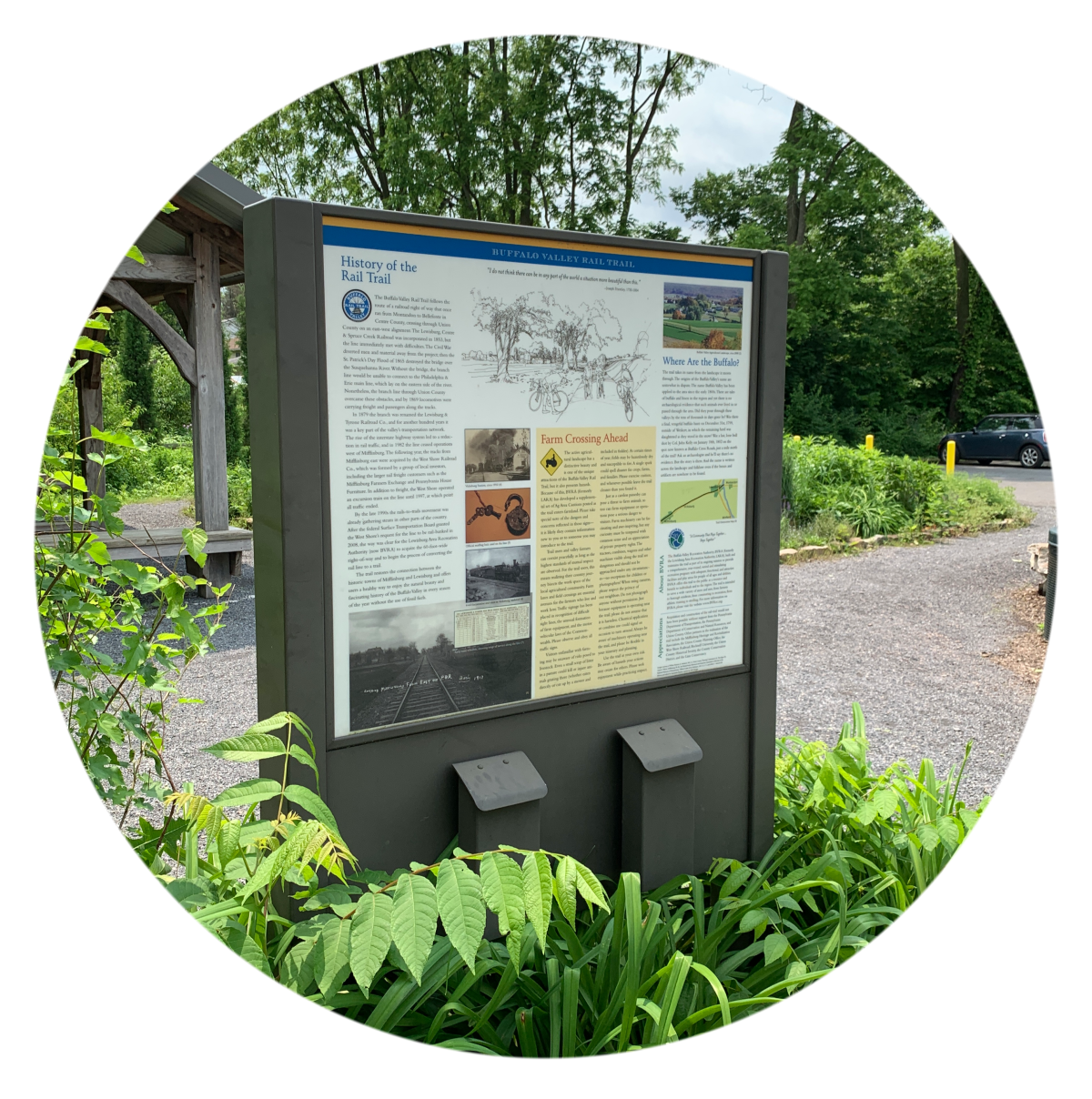 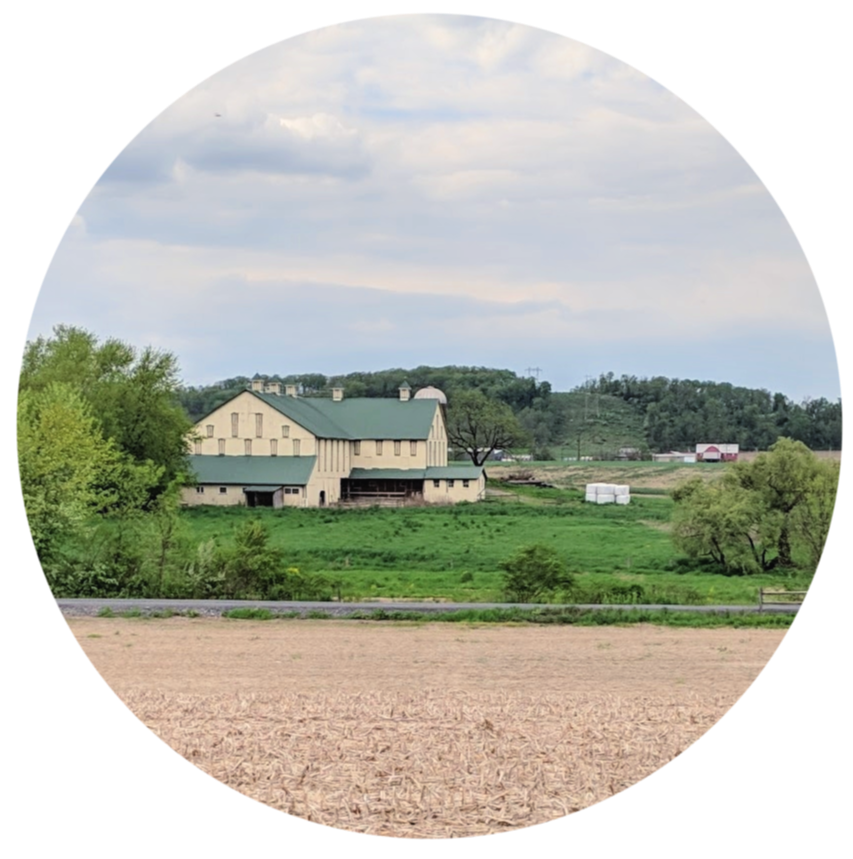 Click Here for Full Rules and Regulations for the BVRT 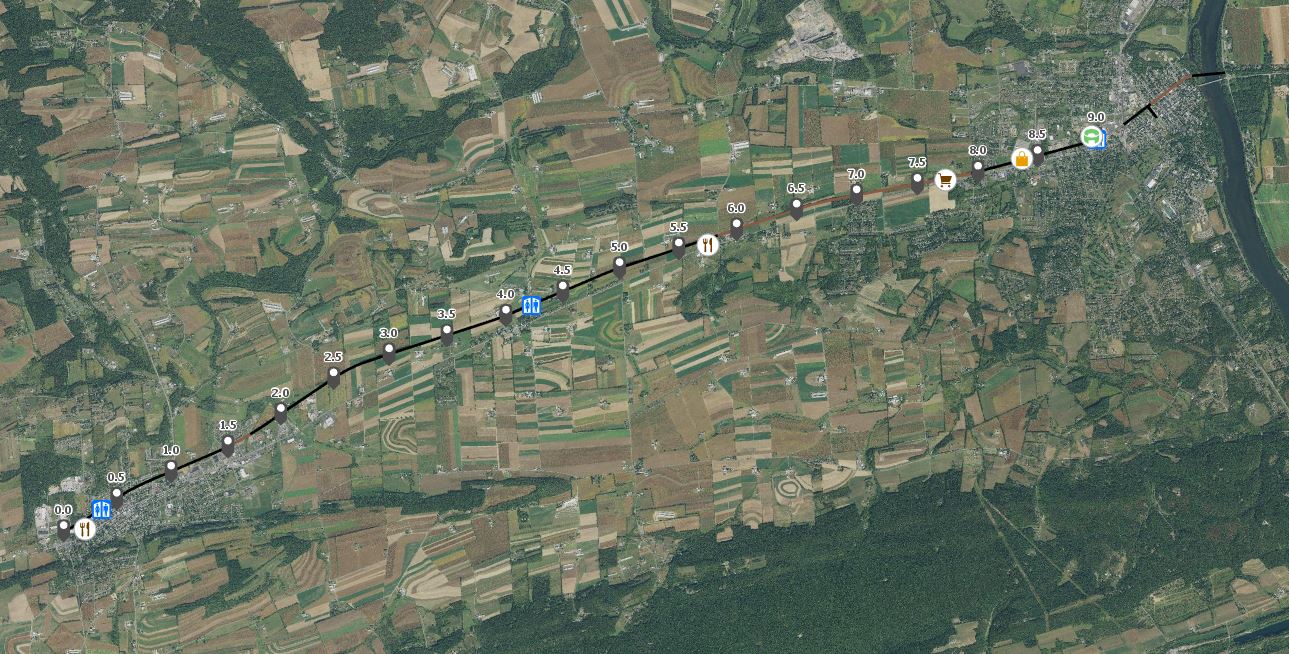